The little fishing village of Moraira, in the borough of Teulada, is a particularly charming spot on the Costa Blanca. And so a family holiday in Moraira is one of the best options for those aiming to unwind and enjoy a few days of peace and quiet, tradition and natural beauty.

But the fact is that every member of the family will enjoy the numerous and variedtraditional fiestas staged in Moraira. The festive calendar begins with the celebration of Sant Antoni (Patron Saint of Animals) on 18, 19 and 20 January, the key features being the blessing of pets and traditional bonfires.

February continues the festivities with San Blas. On 3 Moraira celebrates the feast of the "Lady" (Dama), when the tradition is to eat a cake known as Burnt Bread (Pan Quemado) , which may have the form of a man or a woman.A few days later and it is carnival, with the parade of costumes, dancing, fireworks and the traditional enfarinada flour fight which will delight the whole family, and above all the kids.

During the first few days of May the famous Moraira Gastronomic and Trade Fair takes place, offering the chance to sample the finest culinary produce from the region, such as the magnificent rice, fish and fresh seafood, along with a range of seafarers' stews.

Around the middle of the year, between 8 and 16 June, the historic Moraira Fiesta of Moors and Christians is held. This involves a night-time battle staged on L'Ampolla beach, with arquebuses being fired, floral offerings made, before the whole event ends with a gala parade. On the 23rd of the same month, and on the same beach, St. John's Night is celebrated with world-famous bonfires, dancing and flame leaping. In Moraira the tradition also involves a midnight dip in the sea to purify body and spirit.

Between 13 and 21 July Moraira celebrates the feast days of its Patron Saints, Our Lady of the Abandoned and of Mount Carmel. They feature maritime processions, dances, fireworks and the traditional Bous a la Mar, which involves driving the bulls into the sea while they attempt to catch the young men running in front of them.

In August, from the 9th to the 11th, a mediaeval market is set up in Teulada, with the village festooned in feudal era decorations, with stalls selling only traditional and craft produce. On 24 August, meanwhile, the prestigious Muscatel Festival is held, offering the chance to sample this famous wine while celebrating the end of the grape harvest season.

There can be no doubt that Moraira is a place filled with surprises and traditions, a unique location on Spain's eastern coast which is well worth exploring and enjoying. And so a family holiday in Moraira will become a very special memory which no member of the family will forget. 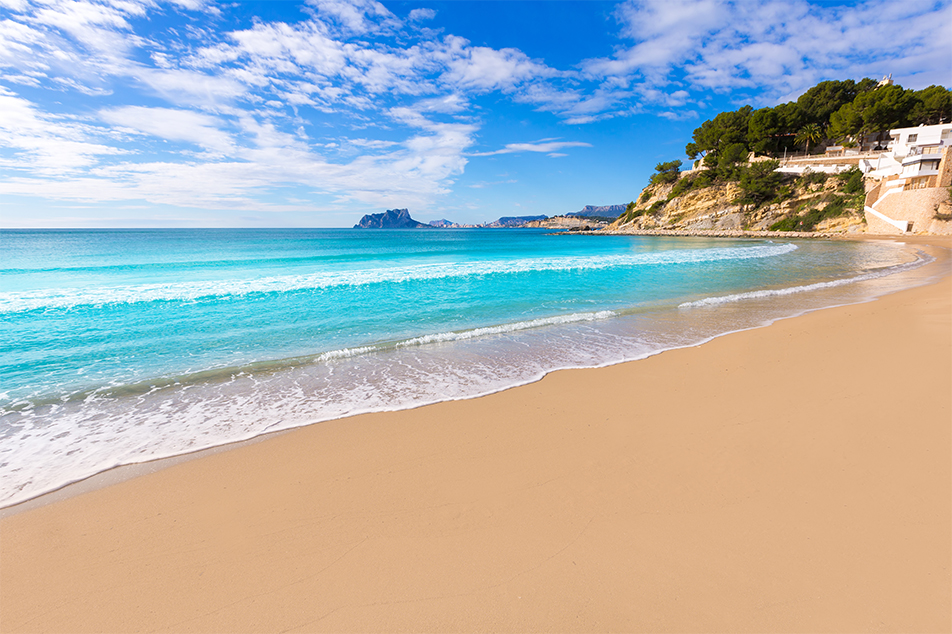