THE RELEVANCE OF THE TOURIST SECTOR IN SPAIN

The tourism sector in Spain has a relevance and weight in the Spanish economy compared to other very notable sectors since it contributes more than 12% to the country's gross domestic product, generating in 2018 the figure of 147,946 million euros (last figure closed by the National Statistics Institute) and employing more than 2,395,030 people, being the second sector that contributes the most employment only after the commerce sector.

Spain is located in the second most visited country in the world, bordering on 84 million international tourists in 2019, only after France and in the second country that receives the most income via this route, only behind the United States.
In addition, 87.33% of those visitors came for leisure (cultural, gastronomic, linguistic ...) and the rest for professional reasons (events such as the Mobil World Congress)

· United Kingdom, with a 30% share, 1.5% less than last year, mainly due to the cheaper tourist offer of sun and sand in the Eastern Mediterranean countries and the effect of the fall of Thomas Cook .

· Nordic countries, with 873,683 tourists, with a very notable increase of 13.3% over the previous year, followed by Germany in third place, Italy, the Netherlands and Belgium. 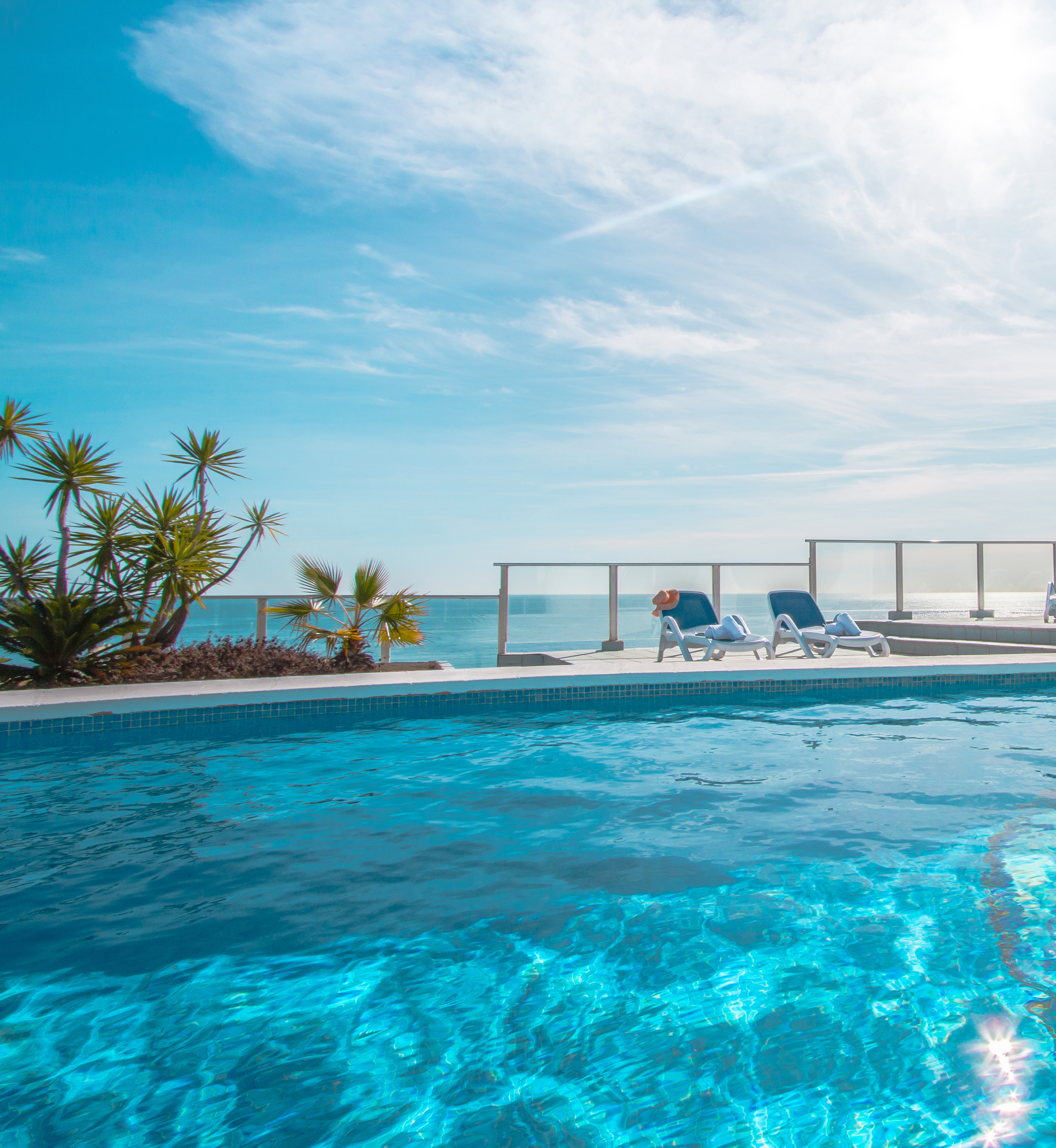 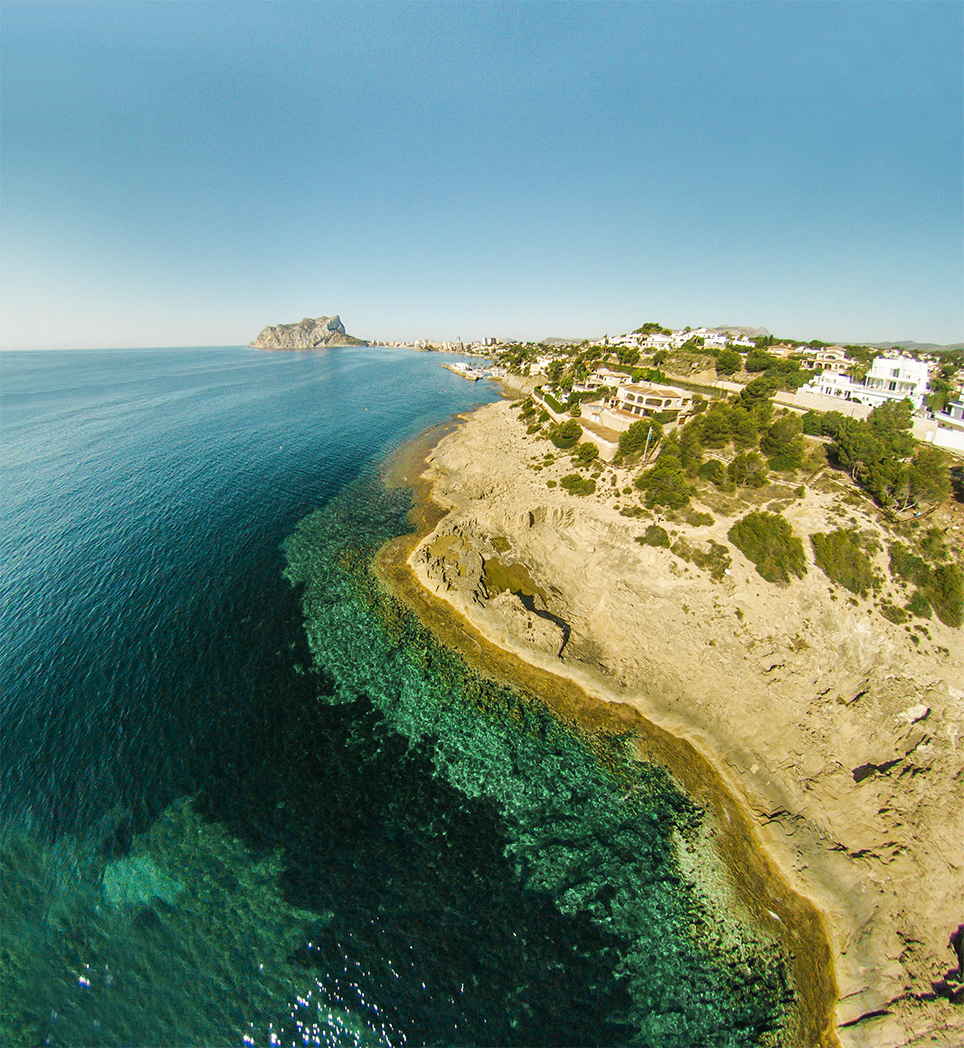 What do the experts tell us about the effects of the pandemic that is raging across the globe in the tourism sector?

Since the entry into force of the State of Alarm on March 14 contained in RD 463/2020, in its article 10.6, the opening of tourist accommodation establishments was declared suspended, which meant the total suspension of the activity.

Currently, after the highest peak of contagion of Covid-19 has been surpassed and with the downtrend at lows since the start of the pandemic, the sources consulted (EXCELTUR) predict a recovery in demand at two speeds:

· A quicker approach and travel in private vehicles, basically of national demand, and elements of the tourist offer of limited size.

· Slower in trips with shared transport (train or plane, fundamentally) both for national demand (the Islands), as well as international demand, or collective accommodation.

The prompt creation of an effective vaccine can mitigate the effects of the pandemic and speed recovery of demand.

Why invest in Costa Blanca?

As we have previously said, the Valencian Community is among one of the best destinations in Europe.

The Costa Blanca (area of ​​the Mediterranean coast with 244km of beach in the province of Alicante) specifically, has a unique microclimate classified as one of the best according to the WHO; It is also one of the most mountainous provinces in Spain and therefore offers an atmosphere of calm and tranquility along with the wide range of services and extensive beaches it has.

The Costa Blanca is perfect in terms of quality of life and safety; consolidating each year as one of the main enclaves at the international tourist level.
Alicante has the necessary infrastructures, regulations and services to facilitate the constant flow of national and foreign visitors and investors: 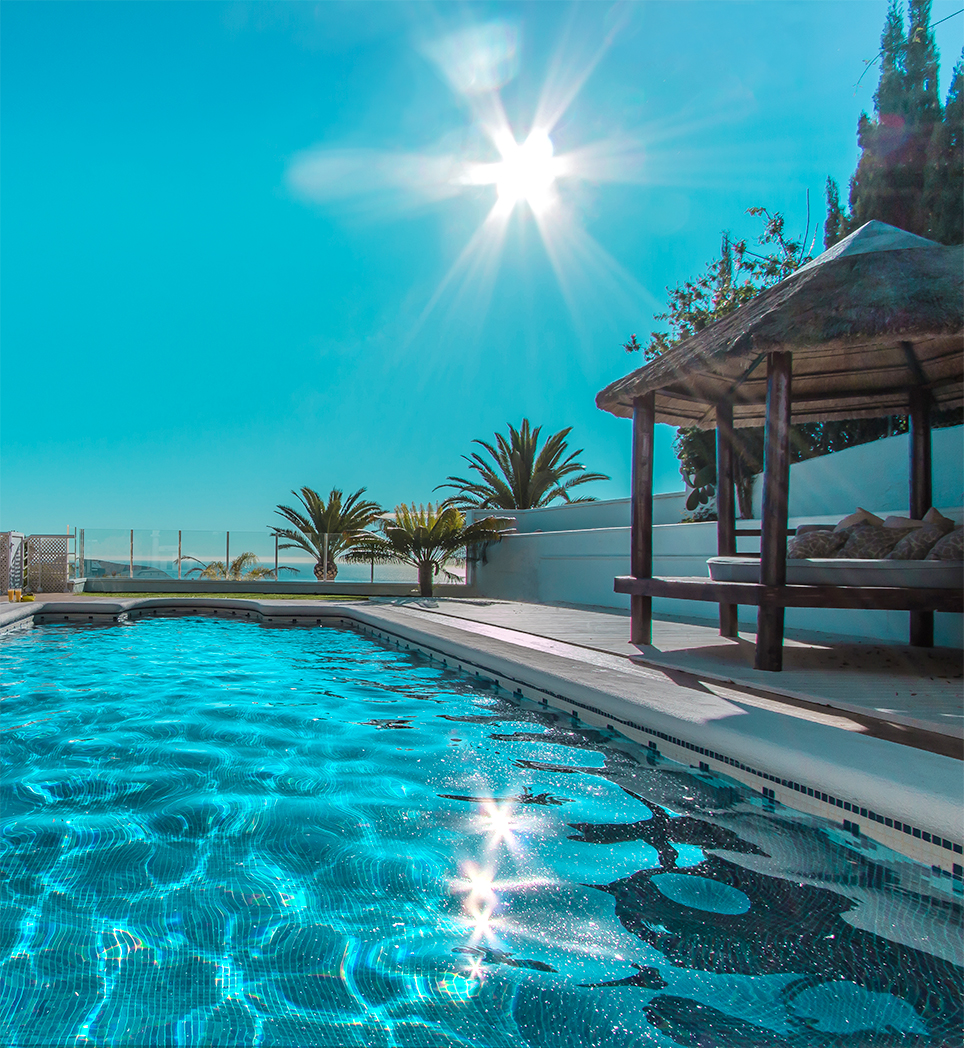 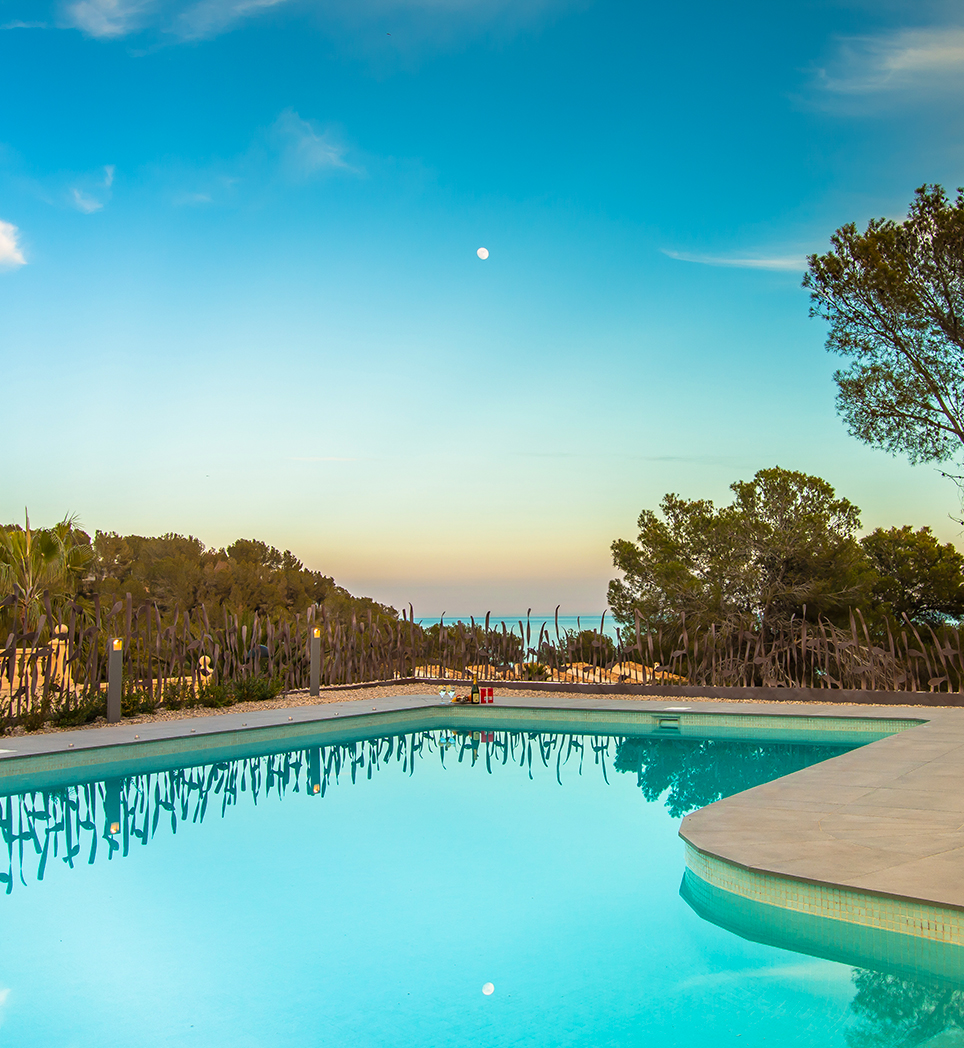 These factors make the investment much safer, more attractive to foreign capital, increase the possibility of capital returns above the average for an investment in the medium and long term, and also ensure regular returns via rental.

This is how many of our partner-owners who have trusted Abahana Villas live and understand it, to undertake this type of purchase-investment.

And in this last point, it is worth noting the long history of Abahana Villas in the management of vacation rentals, undeniably leading the activity in the sector; offering an unforgettable stay to its guests and a higher profitability to the owners as well as an excellent comprehensive service in the management of their property.