We begin a new year full of health uncertainties around the world, with a newly appointed and long-awaited by many, a new President of the United States and the usual legal effects that the exit from the European Union entails for British citizens.

As we write these lines, it is being announced in the media that, for the first time, the WEF (World Economic Forum) will be held in an Asian country, that is, Singapore, due to health precautionary measures and the importance it has in the world economy, the GDP of Asian countries, an unequivocal sign of the changes that are taking place in their weight in the world context.

Negotiators from the European Union and the United Kingdom finally reached an agreement in accordance with Article 50 of the Treaty on European Union to guarantee an orderly and staggered exit in order to reduce the negative impact on the interests of both parties. 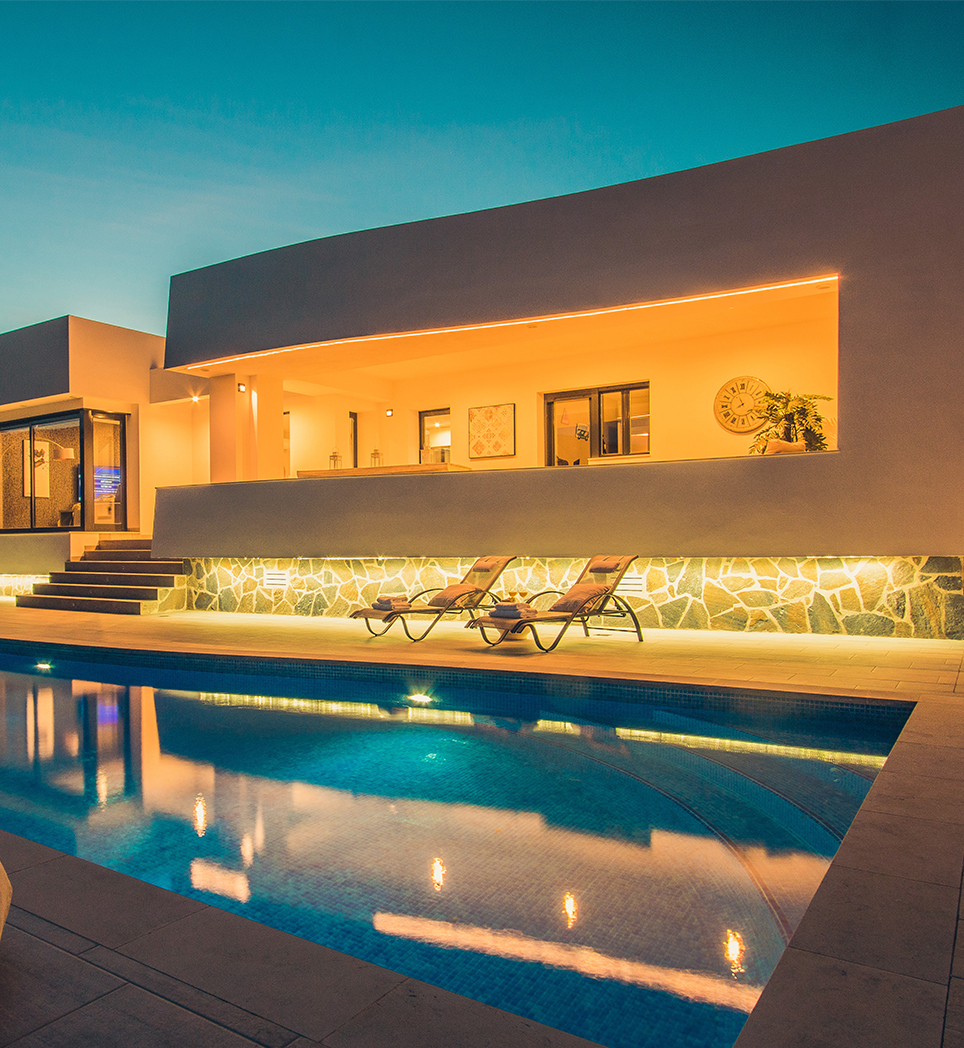 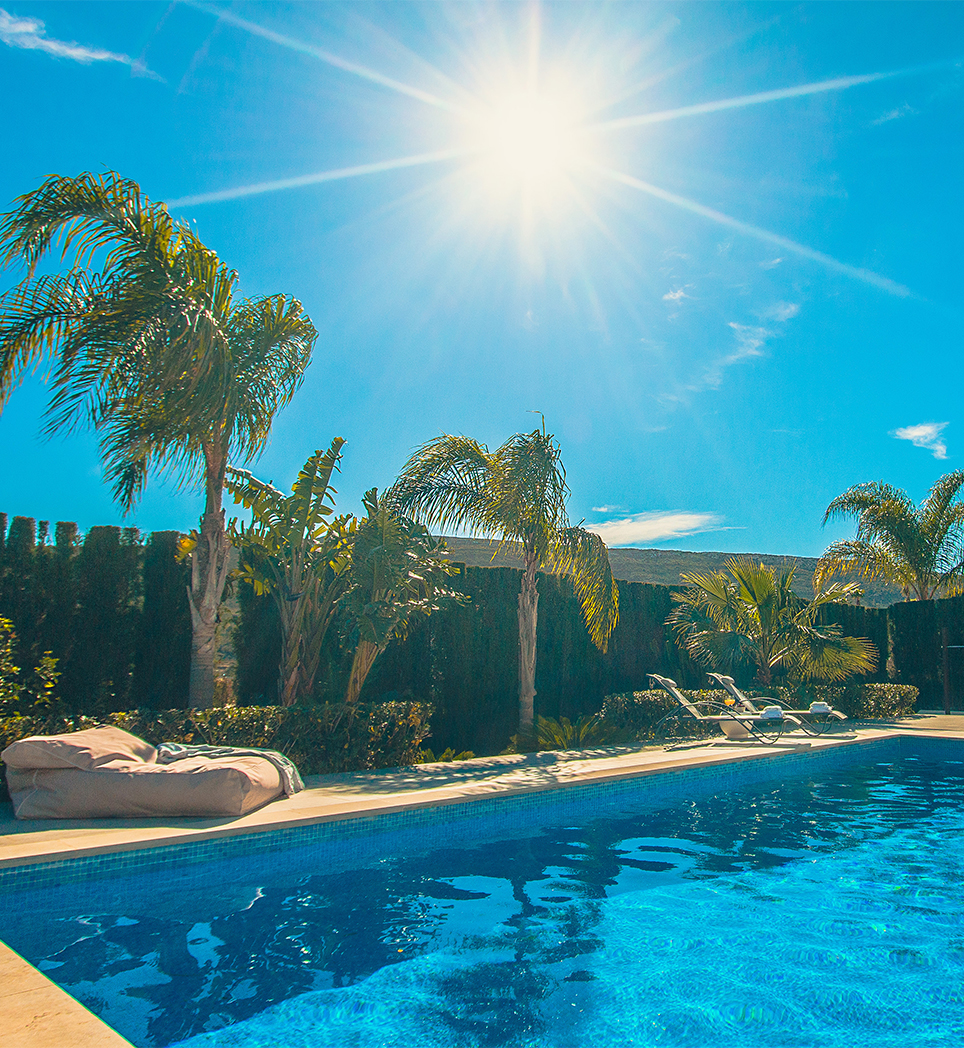 In this article we are going to refer to the rights of citizens, in relation to the procedures that the British need to initiate if they want to remain in Spanish territory legally and how their tax conditions have changed with respect to the previous situation prior to Brexit.

We have resorted to the legal source regulating the legal regime of foreigners in Spain through Organic Law 4/2000 of January 11 and its development regulations.

By virtue of this law, we know that a foreign tourist has permission to stay in the national territory for a maximum period of 90 days and after that period has elapsed, they must request an extension of stay or a residence permit, according to article 30 of the law mentioned.

The law contemplates in its articles 31 and 32 the differences between a temporary and long-term residence permit and the requirements:

What does it consist of?

It is a permit that is granted at the request of the applicant that empowers the latter to legally reside in Spain for more than 90 days and less than 5 years and can be extendable if certain requirements are met.

This permit is called a non-profit temporary residence authorization, when it does not entitle you to reside in Spain developing an economic activity or employment.
You can also grant a temporary residence permit for work, a rooted situation, humanitarian reasons, studies or collaboration with the courts.

It is important to note that a temporary residence permit will not be granted if the applicant has a criminal record in Spain or in the countries of previous residence.
Well, the law requires them to be able to demonstrate a certain financial capacity and medical coverage that provides them with the necessary medical services. These requirements are included in article 46 of the regulations for the development of the law. 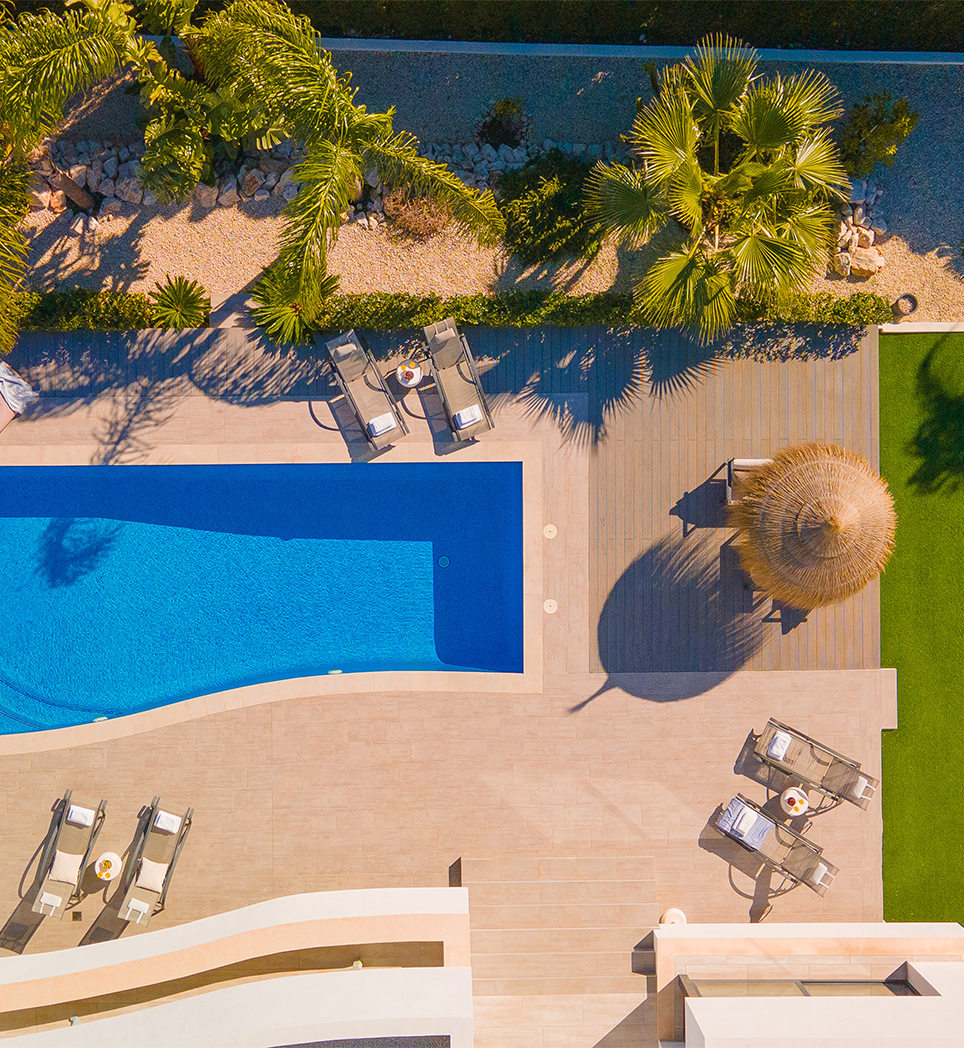 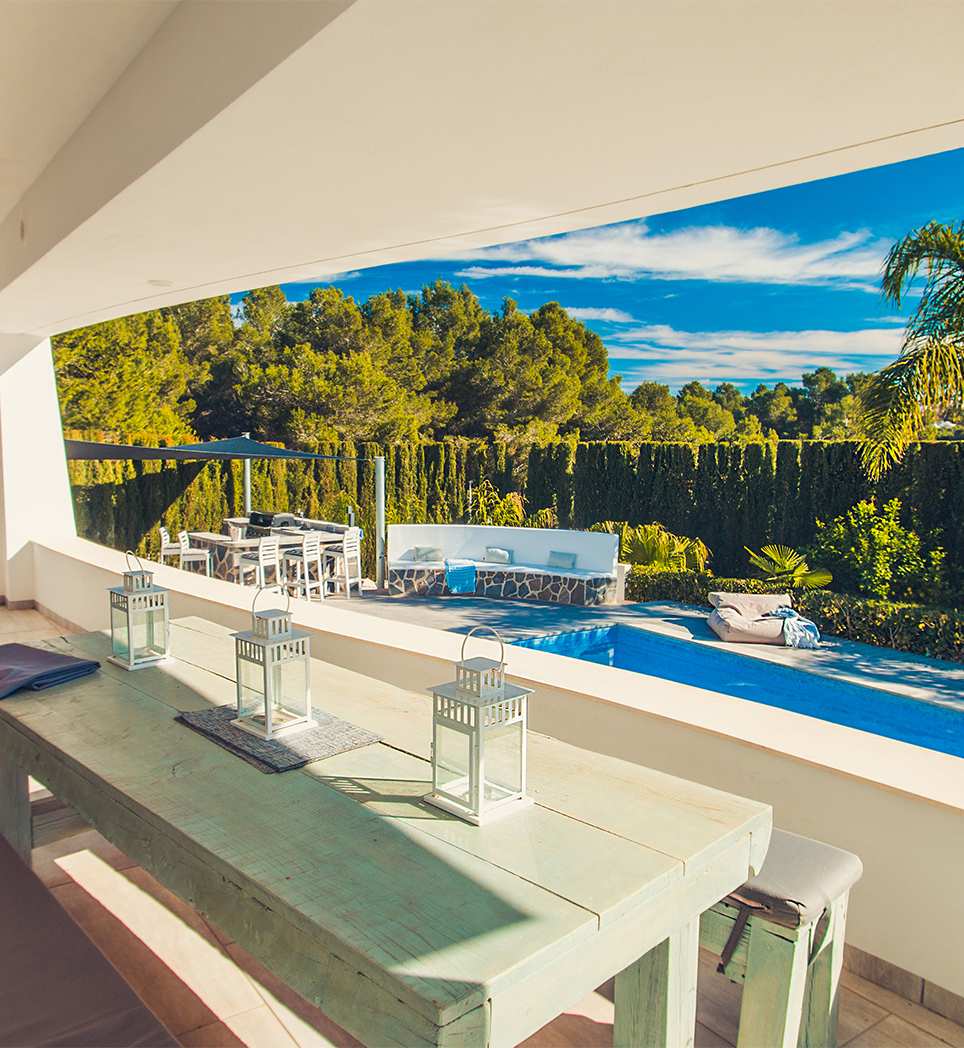 Have sufficient financial means to meet your living and living expenses, including, where appropriate, those of your family, during the period of time for which you wish to reside in Spain, and without the need to carry out any work or professional activity, in accordance with the provisions of this section.

The way to demonstrate this economic sufficiency can be through a bank statement in which the existence of a deposit for that amount is included, in addition to the corresponding Pension certificate.

Have public insurance or private health insurance arranged with an insurance company authorized to operate in Spain.
In addition, you must demonstrate that you do not suffer from any of the diseases that may have serious public health repercussions for the health system in accordance with the provisions of the International Health Regulations of 2005 (Article 12 of the regulations speaks of diseases that carry a risk of spread , as is the Covid-19).

What documents must accompany the application?

Once all the documentation has been presented and the corresponding fee has been paid, the Immigration Office will resolve within a maximum period of 3 months.
If the resolution is favorable, it is time to request the new Foreigner Identification Card.

One of the main problems that the applicant will encounter is the lack of an appointment calendar set up by the Immigration offices due to the situation of Covid-19 and other times due to the inoperation of a highly bureaucratic system. 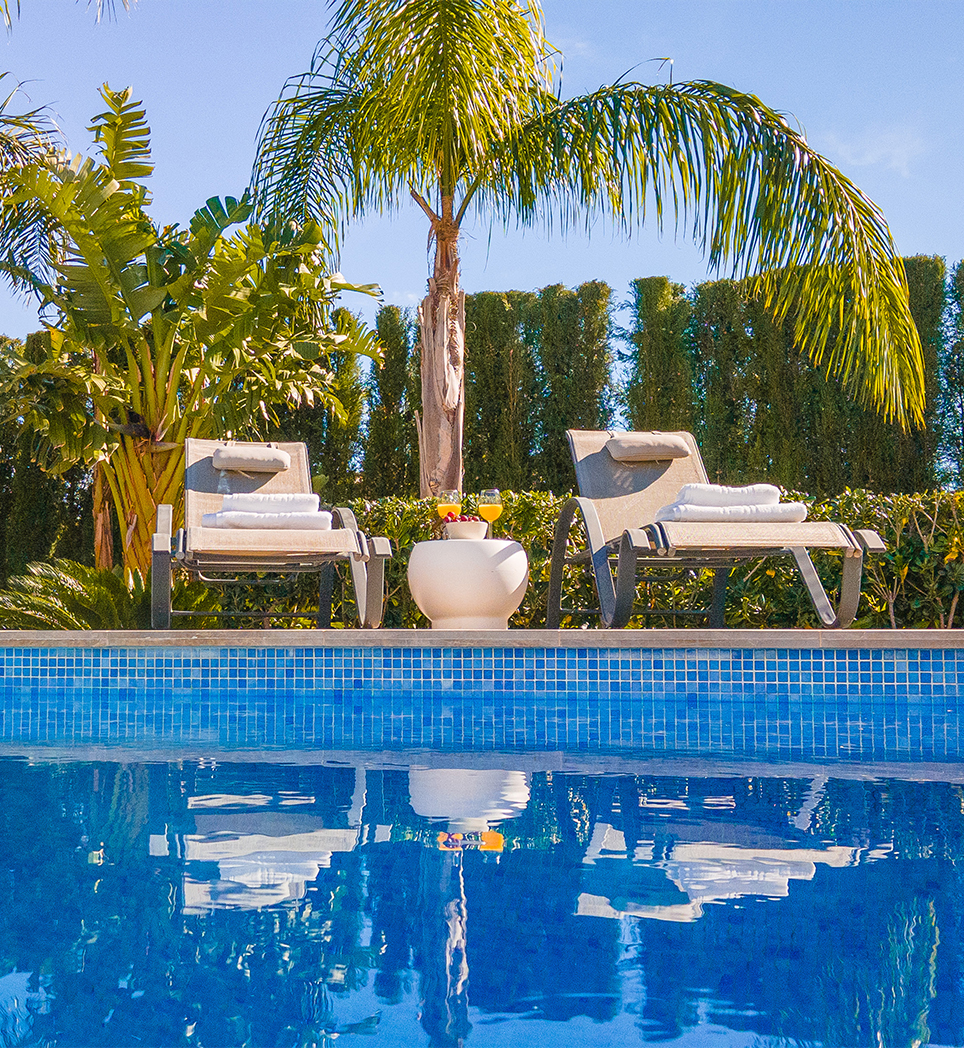 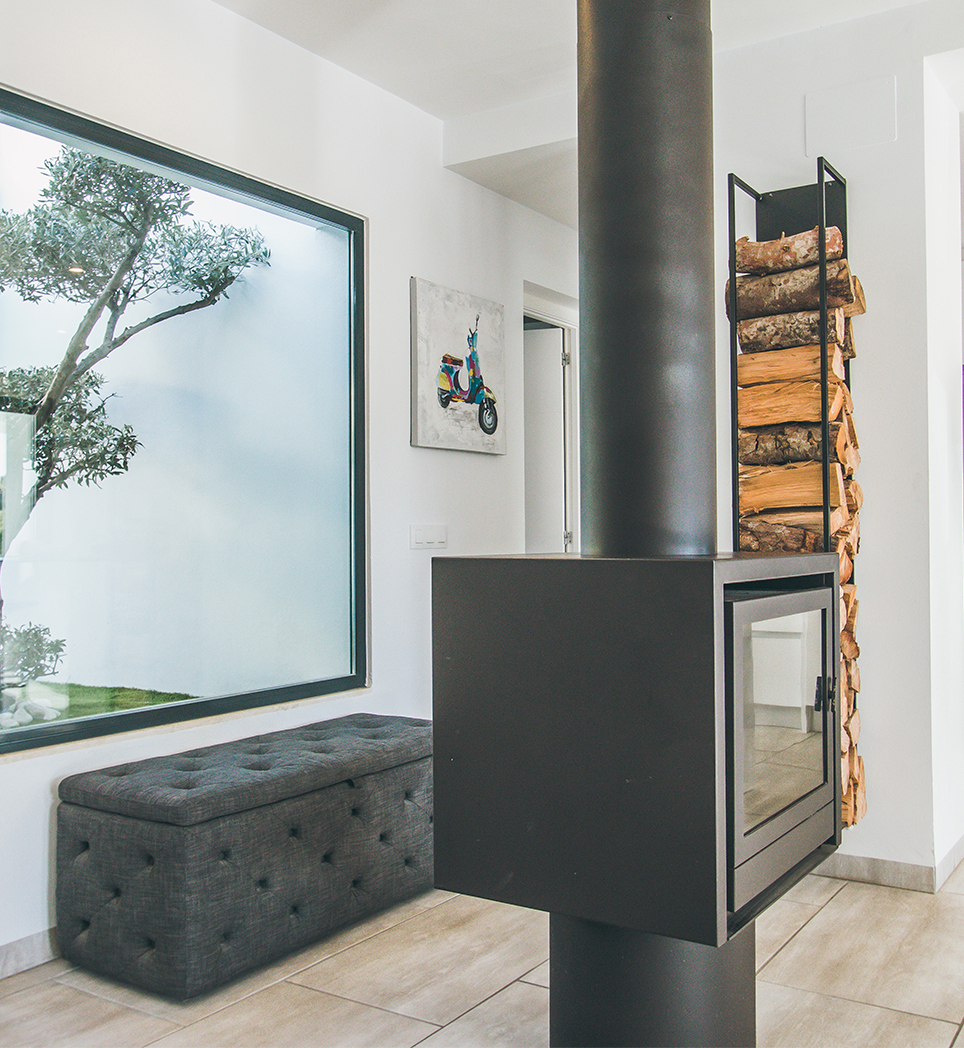 It is the one that empowers to reside and work in Spain indefinitely, under the same conditions as Spaniards and those who have had uninterrupted temporary residence for five years may request it.

For these purposes, they will compute the periods of previous and continuous residence in other Member States if they hold the EU Blue Card (the card that is granted to highly qualified workers from outside the EU in order to reside and work in a European Member State except Denmark and Ireland).

The tax department of Abahana Villas offers this professional service and acts, through the mandatory power of attorney, on behalf of the interested parties to avoid unnecessary travel at this time.

We know that as of January 1, 2021, after the end of the agreed transition period, British citizens ceased to be citizens of the European Union and, therefore, their status changed substantially.
From a fiscal point of view, the most notable difference is the increase in the tax rate of the Non-Resident Income Tax, which goes from 19% to 24%.
In addition, for the determination of the return on movable capital (Real Estate Income tax) it will no longer be possible to deduct the expenses related to the rent, which means that the effective rate will always be 24%.

We can refer to the same in terms of Capital Gains, which will go from 19% to 24%, without the possibility of reducing the profit with expenses or previous investments made.
With respect to the income obtained by a non-resident entity with a permanent establishment that is a branch, there are no variations with respect to the tax rate (25%), but a complementary tax rate of 19% will be established for the income transferred abroad.

Likewise, with regard to Inheritance and Gift Tax, the First Additional Provision will no longer apply, which establishes the same tax treatment for a non-resident belonging to the European Union as for a resident, in the case of transfer of assets and rights by death, legacy or any other inheritance title (such as donation)
This implies that the fiscal toll can in many cases be vastly higher than before Brexit. 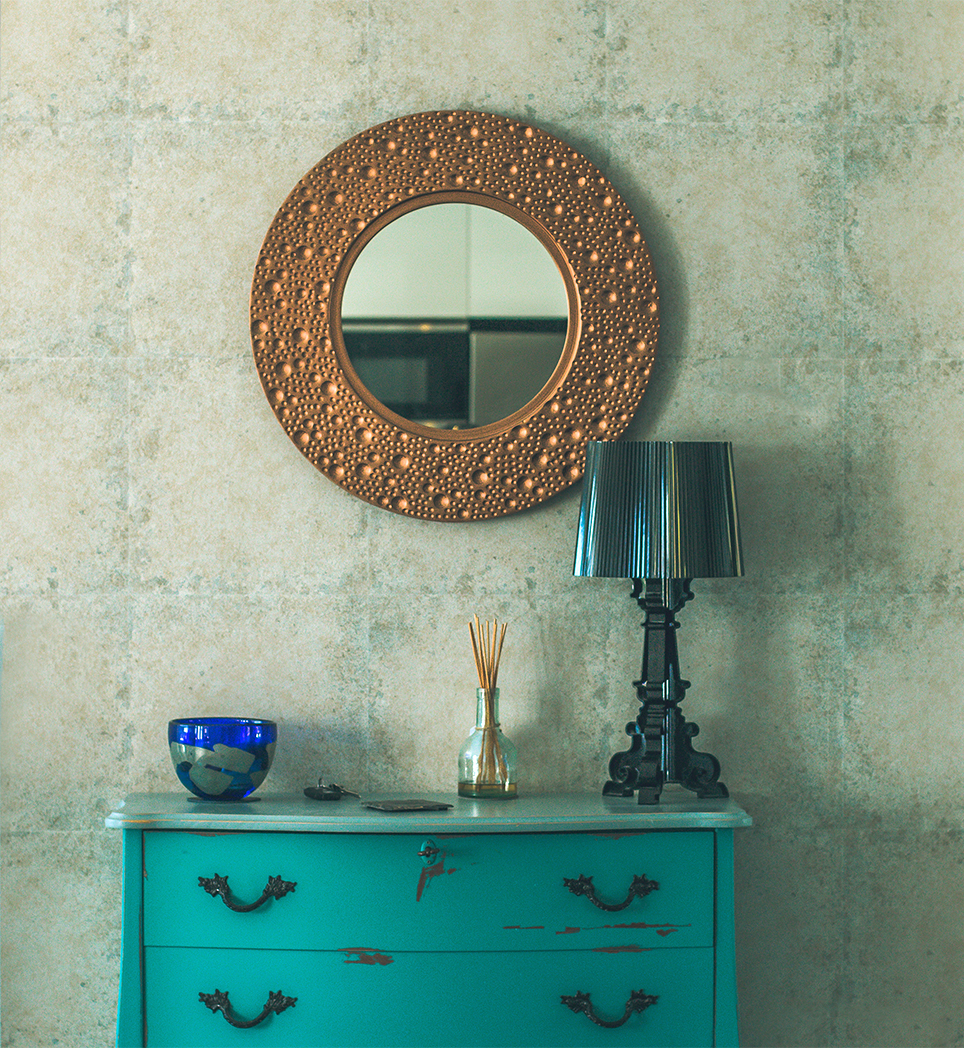